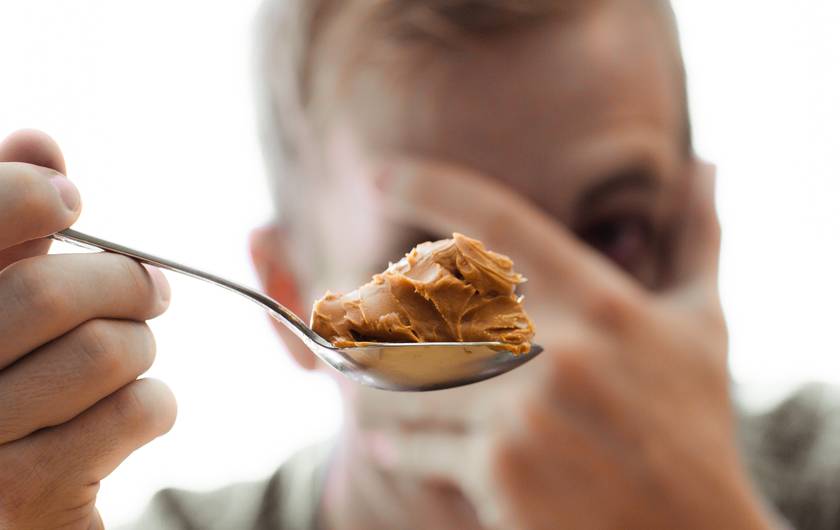 The news this week that scientist have potentially discovered the cause of the dreaded peanut allergy has everyone sitting up and paying attention. Even better yet, those same scientists believe they know how to stop it dead in its tracks.

As it turns out, the culprit is overexposure to antibiotics during early childhood. The scientists identified healthy, naturally occurring bacteria in our gut that keeps us from developing food allergies. And, just as we now understand to be true, this beneficial gut bacteria diminishes significantly with the frequent use of antibiotics during adolescence. This potentially deadly disease affects 1 in every 13 children (under 18 years of age) in the U.S. That’s roughly two in every classroom. The result is susceptibility to food allergies later in life, quite often with deadly consequences.

Researchers tested their hypothesis by feeding antibiotics to young mice. What they discovered was that sensitization to a food allergen is enhanced in mice that have been treated with antibiotics compared to those of the control group. Just as importantly, they also emphasize that alterations in the composition of the intestinal microbiota induced by environmental factors (e.g., antibiotics, diet, vaccination, and sanitation) play a central role in the regulation of allergic sensitization. This just further underscores the critical role the microbiome plays in immune responses.

The good news; as it turns out, the mice’s sensitivity subsided and disappeared after the mice were introduced to a solution containing Clostridia, which activates innate immune genes in intestinal epithelial cells and is also responsible for creating the healthy bacteria that occurs naturally in the guts of mammals. That is to say – the mice were no longer allergic.

This is a game changer if you’re one of 15 million Americans with food allergies and reinforces the importance of probiotic treatments to overcome food allergies. Let’s hope that studies like this one will finally legitimize these protocols to effectively inform, treat and potentially wipe out these deadly allergies.